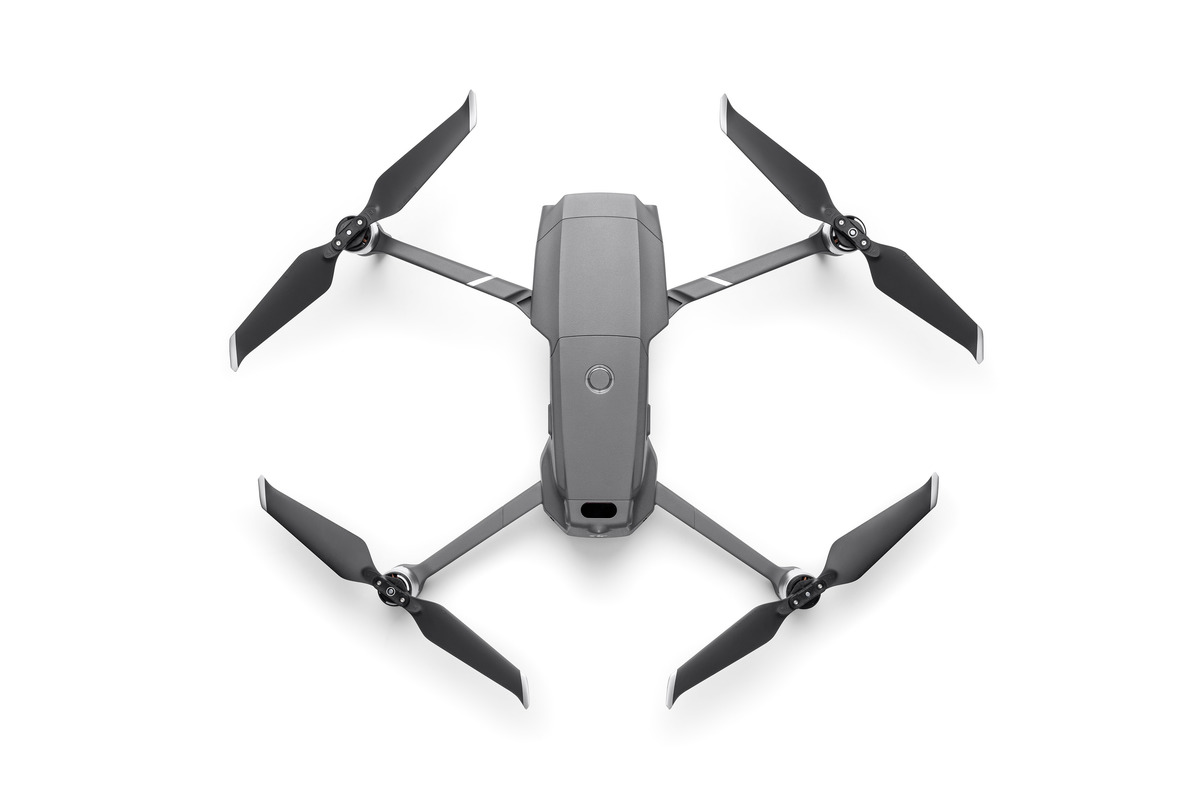 DJI Mavic 2 Pro drone gives us the sharpest video and photos out of any consumer-level drone.

Its color-rich 4K HDR-equipped camera is astonishing. Compared to the original Mavic Pro, the new the 1-inch sensor in this gimbal-stabilized camera amps up the brightness from video and stills without blowing out the picture.

For the Mavic 2 Pro, DJI partnered with high-end camera-maker Hasselblad to build a camera with a one-inch sensor. That’s four times larger than the image sensor on the Zoom, and the difference is striking. It’s much better in low-light, and its max ISO (that’s the sensor’s sensitivity) jumps from 3200 to 12,800. The Pro can also shoot 10-bit 4K Dlog-M at 100Mbps. That’s basically like shooting RAW video. When you first look at the footage it’s kind of flat and gray, but it’s retaining a huge amount of information. All you have to do a slap a LUT (a package of color-grading presets, basically) on it in Premiere or Final Cut and it looks incredibly professional.

Even if you leave everything on auto, you still get killer results. The vast majority of the video I shot was with the standard, out-of-the-box settings, because I think that’s how most consumers will use it, at least for starters. Detail is still terrific, colors pop, and everything has a very cinematic sheen to it. It certainly does better with well-lit subjects than backlit ones, like any camera. The one weird thing with the Pro was that if I set it to Auto White Balance (AWB) sometimes it shifted in the middle of a shot, seemingly for no reason. Something like that makes it really difficult to color correct your footage in post. Obviously, you can just turn off AWB and it’s not an issue, but it’s still something that should be fixed.